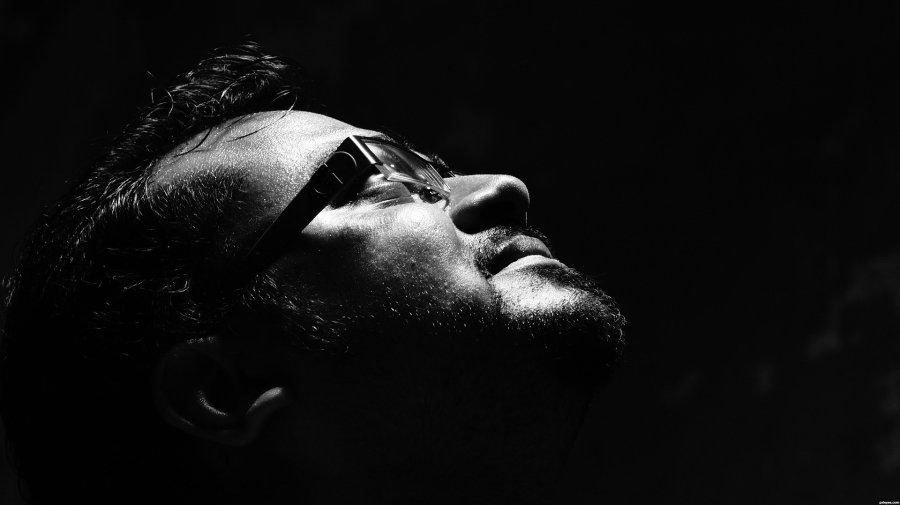 As noted in the previous two content posts, our God has in mind for us to be joined into Him in walking the ancient paths of His life lived in us. That there were some who rediscovered the ancient path of union reminded the faithful that a redemption and restoration was in the plan of our God.   Even though our God had not yet revealed how He was going to restore it, many seemed to know it was coming. No one had a clue that our God would be in a way restarting the race of those who would be His intimate companions through a new head.

There would be a second Adam to open the way back to the ancient paths for any who would choose it.

It was the first Adam who had caused us to fall from grace, who lost the life of union with our God. It was going to take another Adam to restore us to this union.  And here is the mission of our Savior, Jesus Christ. He became the second Adam, the progenitor of a new race. This new Adam would make it so the life of our God would once again be the life in humans.

Because humankind was hopelessly rebellious and fallen, certain conditions for a new Adam born into the race would have to be met. Jesus fully met these in His earthly life.

Jesus Christ became the second Adam, the first of the new race of humans who once again live the life of God in them, in place of their own living.  In Christ is found the way of return to the ancient paths where the good way is found – the life of our God lived in place of our own lives.

In the next few posts, if our God so allows, we will unpack more of the Gospel of the Kingdom.  Until then, we can ponder a few important facts:

The challenge of our God to us today and everyday is this: “Stand at the crossroads, and look, and ask for the ancient paths, where the good way lies; and walk in it and find rest for your souls.”

5 thoughts on “Gospel of the Kingdom – Second Adam”