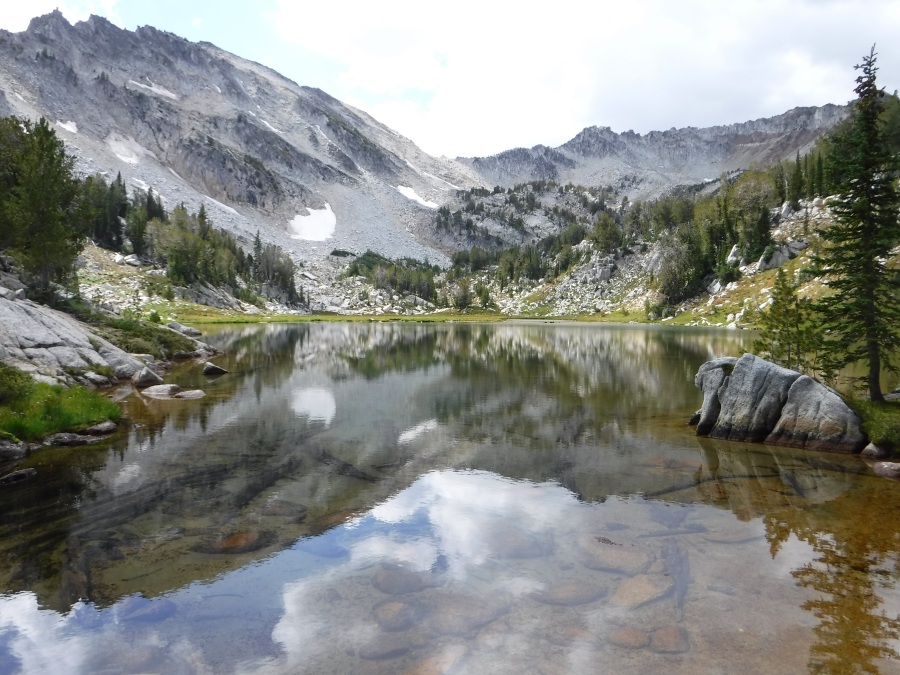 Quotes on the topic of the Kingdom of our God among us today.

Jayson Bradley: “Imagine a kingdom that looks nothing like the kingdoms of the world. It doesn’t have borders, a flag, or an army. If you were to take a satellite image of this kingdom, you would only see pinpoints of light scattered around the globe. But that doesn’t make this Kingdom any less real. It’s citizens share a common King, a common grace, a common sermon-on-the-mount ethic, and a common drive to introduce people to this mysterious King and Kingdom.”

Smith Wigglesworth: “God never intended His people to be ordinary or commonplace. His intentions were that they should be on fire for Him, conscious of His divine power, realizing the glory of the cross that foreshadows the crown.”

AW Tozer on “common Christians” in an uncommon kingdom: “Most Christians are satisfied living their entire lives as common Christians. They never experience the richness of what it truly means to be a Christian. Without a deep insatiable hunger for the things of God, there is nothing within them prodding them to go forward to perfection. The condition of today’s Christian Church is the result of too many common Christians in leadership roles. Once again, we need a great move of the Holy Spirit to break out of the spiritual rut and press on to spiritual perfection. That move needs to start with individual Christians who are willing to give all to God and live the crucified life.”